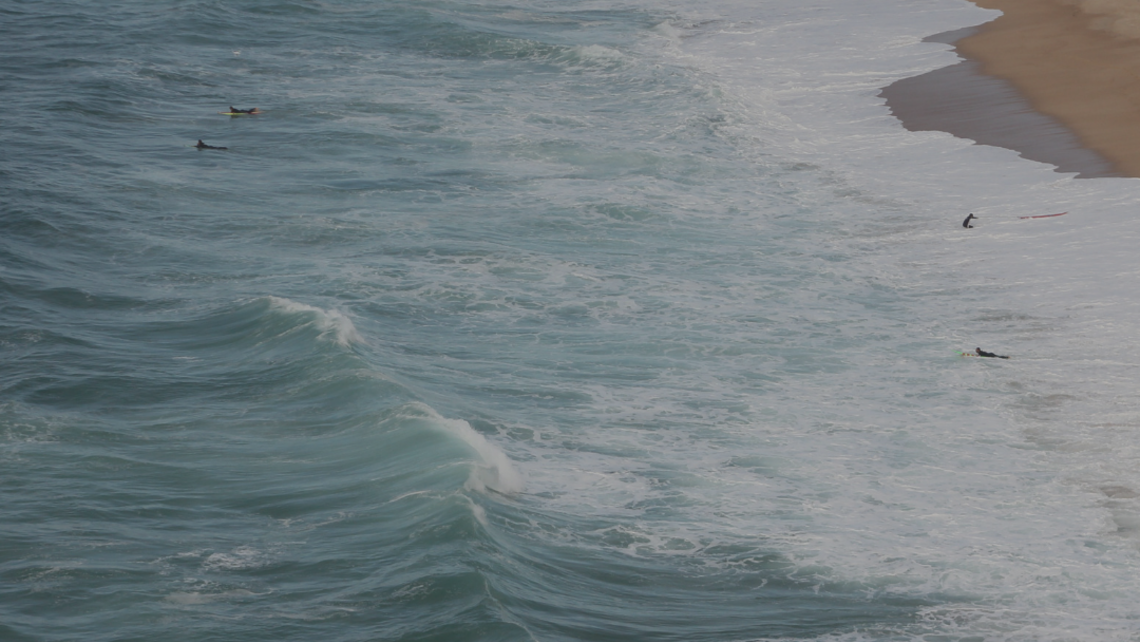 TRIGGER ALERT: This is satire. Just so you don't think I've lost my mind.

I’ve decided to take a break from my wife and children by going on sabbatical for some much needed rest and relaxation from the rigors of marriage and family life.

This sabbatical, which could last at least a year or more, may lead to the determination that I’m not called to marriage anymore. Sure, I promised before God and everyone who attended my wedding that I would be faithful to my wife unto death; but years of struggle of having my wife tell me how to fold the laundry like she wants me to, of cutting the grass in January (anyone who lives in Texas understands this), of making kids lunches and telling them for the 1000th time today to clean up their messes, as well as having to bring home the bacon, have created a burden, deep in my interior.

I’ve taken inventory of the many ideas of our current culture of TV shows, movies & social media that paint such a vibrant picture of the greener grass on the other side of the marriage commitment and concluded that the point of this life is to be happy -- NOW. Because my current partner and set of circumstances isn't bringing me the happiness I seek, it's a clear sign I obviously need to find another way forward.

To those who would think this view is selfish, I encourage you to look at some Catholic advice being offered currently by those who really understand the Church's teaching that there's mercy for those who find themselves in “irregular situations”. Is not my circumstance of wanting to move onto something more valuable – in my opinion – just another example of an "irregular situation" that shouldn’t be judged? Sure, some might claim this to be an abandonment of my wife and children. Don't worry, like any other participant of divorce or kids who are forced into such a situation, as the old phrase goes, they're resilient. They'll get over it. They'll be fine.

And aren’t there some priests who have struggled interiorly with their own vows for years, and instead of privately dealing with the matter and learning how to grow in virtue from their struggles, decide that the best course of action is to tell the world through social media that they're leaving active priestly ministry in order to explore the married vocation? I mean, who's to judge? Obviously, such a priest deserves to be HAPPY! As for the flock he leaves behind, don’t worry, they’re resilient. Lay Catholics see priests not following their vows all the time and it hasn't harmed their faith, right? Just as nobody's really been bothered by this round of sex scandals, no one bats an eye at another priest leaving to "find himself", most especially by those in his parish who have come to depend on his husbandly and fatherly care.

Thus, I'm going on sabbatical for a year or so to see what life outside the married state would be like. Sure, I love my wife with all the feelings that love can muster, as we'll be married 10 years this June. But I'm starting to forget what it was like to be single and I need to keep my options open. No, I'm not currently seeing someone on the side. No, I'm not currently investigating religious orders or diocesan posts. I just need a break that could become permanent. Don't worry, I'll make sure to follow God's will in these matters, however I personally interpret His will to be. I do know whatever decision I make will center on whatever brings the most immediate happiness, because we all know that's what life's all about.

This is not to take away from any of the heroic men and women who are living out their married vocations with admirable fidelity and fulfillment. They've found happiness in their particular state in life. I can respect that. Yet this is my opportunity to see if I can find out if I'm called to a life outside of the day-in, day-out rigors of home and work life. If I decide to take another vocational path -- or no vocation at all -- and it inspires other persons in difficult married states to forge another path outside of their own marriages, good for them! Know that I'll be there to support them in their pursuit of their own meaning of life.

Some will not understand my choice; that's okay. They're just being a mean, judgmental hater, trying to restrict my freedom. I'll pray for them.

P.P.S. I know that being on sabbatical will probably cause a little bit of challenge on the part of my wife and kids while I'm away, as they'll need someone to help provide financially, clean house, drive to school & recreational activities, etc. So if your heart is so moved by this bit of news, please send a generous donation to my gofundme page (https://www.gofundme.com/steve-pokorny-me-time). I'll make sure my wife and kids get a portion of it. They're going to need it. And so am I frankly...I mean, my sabatical will require cruises and visits to various sporting events to really learn how to hear God's voice during this time of potential transition. Oh, the beach is calling me now! Gotta go. Thanks for your support in making this dream come true possible.

So....where should I go on my sabbatical? Comment below.

Steve Pokorny is the Founder of Freedom Coaching, a one-to-one mentoring system designed to break the power of pornified images. His book, Redeemed Vision: Setting the Blind Free from the Pornified Culture, is available through Amazon.

When you hear the word “freedom,” what do you hear? For many of us who have grown up in the... END_OF_DOCUMENT_TOKEN_TO_BE_REPLACED

I remember you as that 18 year old girl. I thought I knew what love was, what... END_OF_DOCUMENT_TOKEN_TO_BE_REPLACED

We humans are ironic creatures. We fear change, yet we crave change. We hate goodbyes, but we love new beginnings. This paradox runs deep... END_OF_DOCUMENT_TOKEN_TO_BE_REPLACED