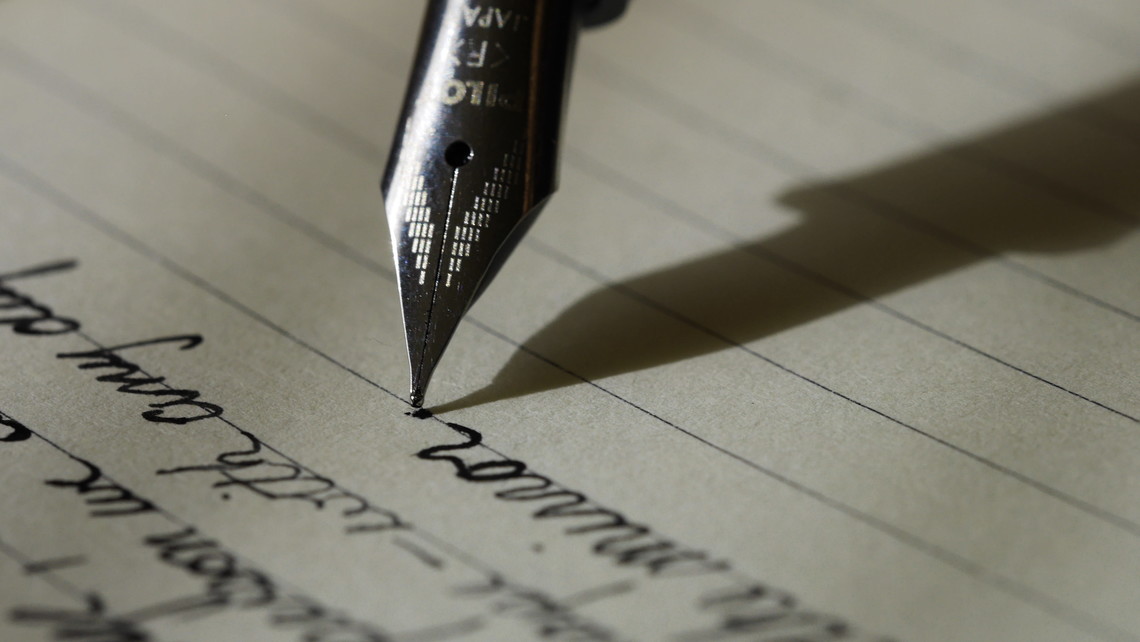 I remember you as that 18 year old girl. I thought I knew what love was, what marriage was. Now, after 18 years of marriage, I’d like to take a moment and go back to that girl and tell her a couple of things about the years to come. Here it goes…

Hey babe. Right now you’re starting to have the idea we might start dating and eventually get married. At some point, you’ll realize that saying yes to dating is saying yes to marriage. Remember when we had just graduated high school and I told you that I’d had feelings for you my whole life? Well, it’s true. Ever since we were little you were always the most beautiful girl I’d ever seen. Whenever we’d have a chance to get together, just seeing you would take my breath away and make my knees shake.

And now I’m in the Marine Corps and you’re in a Catholic college and we’ve been talking more and more. I’ve always known I love you, but you’re starting to fall in love with me too. Before you make your decision to marry that confused young man, there are a few things I need to tell you.

The young man you’ve been talking to doesn’t really understand love, or what it requires. That it involves sacrifice and desiring the good of the other. That boy is wounded and hooked on pornography. You’re going to find out about it on your first birthday as a married woman. You’re going to find out that he’s been spending hours looking at other women doing things that should never be recorded, destroying my own ability to see women with their own inherent dignity. All this will come crashing down on you barely three months into the marriage.

It’s going to get so bad that we’ll be separated twice and on the verge of divorce, after I renounce the Faith and start dabbling with black satanic magic. I’m going to be a terrible father to our children, selfish and angry, hurting from the wounds sustained in an earlier time. You won’t deserve any of it, but that’s what’s going to happen.

Not only will I betray you, but your own body will turn on you and render you incapable of carrying a pregnancy to full term. We’ll have four amazing kids, but we’ll lose twice that over the years. As if that’s not enough, I will offer very little support during these terrible times, even as you struggle to survive some of the terrible miscarriages you will endure. I will retreat into my drug, the only thing I thought could help me deal with life and leave you in your grief and physical suffering to deal with on your own.

This sounds like a pretty bleak picture, doesn’t it? You must be wondering if you should stay with me, and I don’t blame you. That’s a brief summary of the darkness, but let me tell you, there's hope. The Light will shine through all the more. Throughout the trials and sufferings we will both endure from my actions, the Lord our God will prove He is the Lord of our wounds, the Lord of our marriage, and the Lord of our lives. He will save your life from certain death multiples times, He will carry you through those times of sorrow, and He will lead me on a journey of healing and growth.

You will become the strongest woman I know, and someone that people go to for advice and guidance for all sorts of things. You will be the example of Faith that I need to see. After eighteen years of marriage, I’ve come back to tell you that I need you. You are my warrior, my ezer kenegdo, the one who will finally help me to heal from my wounds and start to become the man I’ve always meant to be.

It’s going to be rough, seemingly impossible for many years, but now I come to you to tell you that I am now ready to spend the rest of my life giving you the marriage that you deserve. I’m ready not to be your cross, but to help you carry those that come our way. I want to be the man, husband, and father that I’ve been incapable of being for so long. I’m ready to love you. I want you to be my true one and only.

Thank you for saying yes. Thank you for sticking with me when everyone encouraged you not to. Thank you for loving me and always being the most beautiful person I’ve ever seen. I’m going back to our life now, the one we’re building together. The one that you now have to look forward to. We'll journey together now to the Heaven that we’re both striving for, to the children we’ve never met, to the eternity to which God calls us.

Chris Ricketts is a trained Freedom Coach with Freedom Coaching. He lives in Virginia with his family. Learn more at freedom-coaching.net

When you hear the word “freedom,” what do you hear? For many of us who have grown up in the... END_OF_DOCUMENT_TOKEN_TO_BE_REPLACED

We humans are ironic creatures. We fear change, yet we crave change. We hate goodbyes, but we love new beginnings. This paradox runs deep... END_OF_DOCUMENT_TOKEN_TO_BE_REPLACED

The Christmas season is almost here, a time for joy and peace, to gather and be merry;... END_OF_DOCUMENT_TOKEN_TO_BE_REPLACED