The Main Question Surrounding Harvey and his Pals 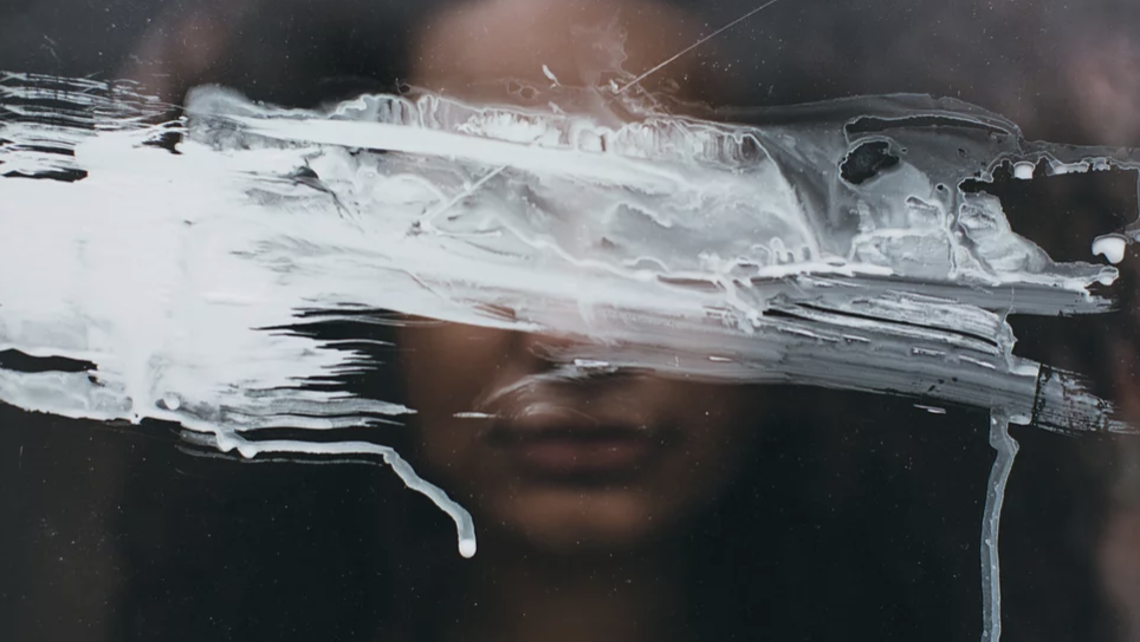 Are men capable of seeing women as persons?

This is just a tip of the iceberg of celebrities who have admitted to sexually harassing/abusing others. There is no doubt others in Hollywood have done such actions, not to mention the countless other non-celebrities who have perpetrated such evils.

I’ve been holding off for a while to comment on writing this blog post to see just what what would be the fall-out from such accusations/ admittance. Enough time has passed where now we are able to separate fact from fiction.

I’d like to narrow the discussion for a moment to the accusations against Mr. Weinstein, of which the list is quite long and possibly incomplete. Some A-Listers have spoken out about this, including Matt Damon, Ben Afflick, Quentin Tarrantino, Oprah, and Kevin Smith. Most of them claim they had no information about his involvement in inappropriate activities and would have spoken out sooner. Let’s hope this is true. (Props to Brad Pitt for confronting Harvey in 1994 for his behavior with then-girlfriend Gweneth Paltrow and telling him – in no uncertain terms – to never touch her again.)

The whole situation is disturbing, to say the least, for this is a man with such tremendous power to determine the fates of countless individuals, and he has been using his position of authority for decades not in service to others, but for selfish means. His initial apology is rather pathetic:

“I came of age in the ’60s and ’70s, when all the rules about behavior and workplaces were different. That was the culture then. I have since learned it’s not an excuse, in the office — or out of it. To anyone. I realized some time ago that I needed to be a better person, and my interactions with the people I work with have changed.”

Seriously??!? It took you this long to figure out that using women is a problem????!? Sorry, Harry, what you’re selling, I ain’t buying, because it stinks.

Where the heck was his father when he was growing up, instructing him how he should look at, speak to, and behavior with women? Where were the men in his life to guide him toward being a truly respectable gentlemen in front and behind closed doors?

Maybe Harvey just didn’t listen. Or like too many men, they never received adequate, God-honoring sexual education. He never was taught about the dignity of the body and the human person, that we are the only creatures willed for ourselves (see Gaudium et Spes 22) and because of this great dignity, we are never, ever to be used as a means to an end (see Love & Responsibility p. 41).

Harvey’s behavior is far too common in Hollywood. There has been a silent affirmation of such actions for a long time, especially by many celebrities. Now, whether Hollywood is mirroring real life, or regular nobody’s have been taking their cues from an eroticized industry is anybody’s guess.

Taking a global view of this problem, this is the frequent experience of countless women. These are women that you know, who work with you, go to your church, you see at the supermarket, and even might be in your own family. We, as men, have failed in our duty to protect the “Crown of Creation” (Genesis 2), who was created to be a helpmate who is equal in dignity and has her own intrinsic worth.

Although I have never raped or physically abused women, I too – #MeToo – am guilty. My years of using pornography perpetuated a mindset where I gave implicit permission to others to take advantage of women, and to enjoy watching that behavior. Although I had a chemical compulsion, I was too selfish to say no to my fallen desires, and instead became part of the problem.

How many of the women I lusted after were trapped in a seemingly-endless alcohol and drug abuse just to get through a scene so they could pay their rent? How many of those women were forced into their situation because of trafficking? I’ll never know, but in whatever small way, I’m complicit in the same attitudes that lead to the behaviors of Harvey Weinstein. And for this, I’m truly sorry, and I ask forgiveness. This blog is part of my penance to play my part in making restitution for such situations. I have a long way to go.

All of us have two choices:

1) We can play the blame game, continuing to deepen the rift between men and women; or

2) we can start looking for lasting answers. I recommend option 2.

In order for for us to actually solve the problem, we have to answer correctly a key question:

Are men capable of seeing women as persons?

Think about it: The locker room jokes. The construction site whistles. The various “boys clubs.” These have been considered as sacred cows in our pornified culture.

And you’ve heard the phrases.

“Boys will be boys.”

“Men are visual, and if she dresses that way, she’s asking for it.”

These statements are philosophical in nature, for they affirm the idea that men were designed – by God – to use women.

My response: These are lies, stemming from the Father of Lies, who hates us and wants us to look down upon ourselves and others, in order to drive a wedge between man and woman, and blind us from seeing how together we make up the fullest image of God. And when we can’t see the Creator, it is impossible to see the full Truth about humanity.

While it is very good that those who would perpetrate crimes against others should be prosecuted to the full extent of the law, we must not cast our hearts in suspicion and level the accusation all men are bound to use other women. There are good men. I’m trying to be one, albeit imperfectly. There also are boys in men’s bodies who can grow up, and learn how to love women as they deserve to be treated.

Just like women, men are capable of seeing women as persons – regardless of the amount of clothing they’re wearing, no matter if they are in a romantic relationship or not. What is required is that all of us – both men and women – must learn how to really see – not from the lenses of the pornified culture which views women – and men – as a collection of body parts, with value based on the eroticized response we get from them.

Instead, as I discuss in-depth my book Redeemed Vision: Setting the Blind Free from the Pornified Culture, we must begin to look with God’s Divine Vision, the original vision Adam & Eve had but lost, and this same vision that is available to us through the redemption of Jesus Christ came to win for us. It is a vision that is way more satisfying and beautiful than anything than the usual stuff that Hollywood imposes on us.

Why do you think it’s so difficult for men to see women as persons? Comment below.

When you hear the word “freedom,” what do you hear? For many of us who have grown up in the... END_OF_DOCUMENT_TOKEN_TO_BE_REPLACED

I remember you as that 18 year old girl. I thought I knew what love was, what... END_OF_DOCUMENT_TOKEN_TO_BE_REPLACED

We humans are ironic creatures. We fear change, yet we crave change. We hate goodbyes, but we love new beginnings. This paradox runs deep... END_OF_DOCUMENT_TOKEN_TO_BE_REPLACED