One Country is Leading the Fight Against Pornography...and it's not the U.S. 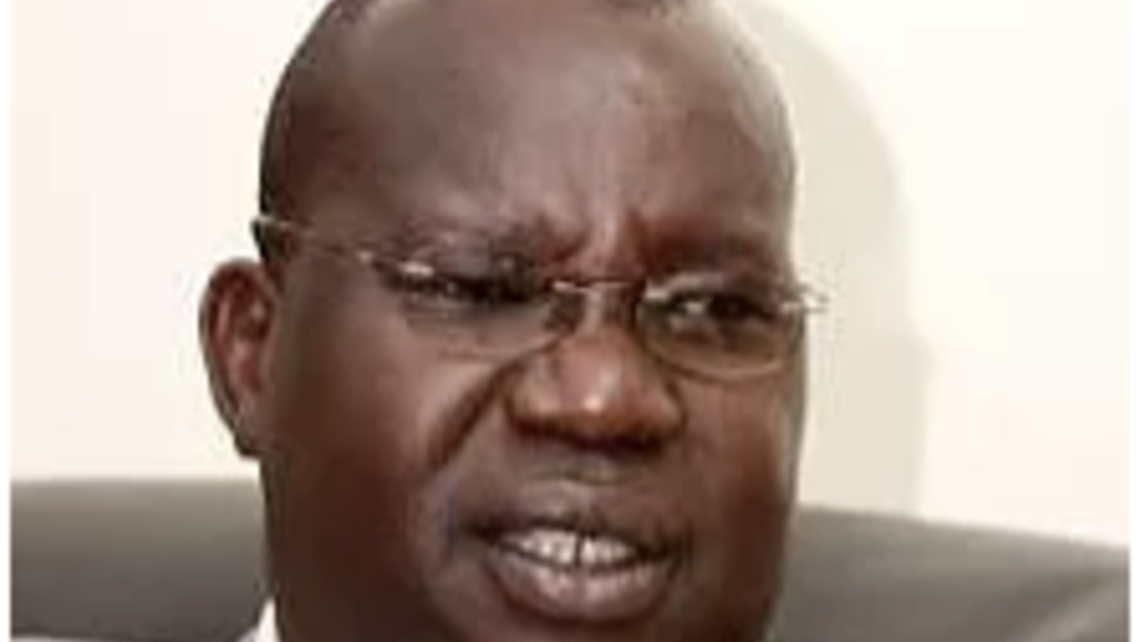 In the fight against pornified images, one country is stepping up it’s game. And this country is not in the Western World; instead, it is found in the heart of Africa.

What is their reason for committing this kind of financial capital to this cause? According to Simon Lokodo, a former Catholic priest and the Ugandan Minister of Ethics and Integrity,

Pornography is the “root” of all evil and wrongdoings carried out by citizens of the country... ‘[He] blames Pornography for everything”. From drug abuse, to robbery, killings and all other crimes, the Ethics Minister rationale for all the listed atrocities points to nothing else but [p]ornography.

The display, sale and circulation of pornographic images in the print and electronic media is one of the key reasons we have escalating cases of drug abuse among youths, incest, teenage pregnancy and abortion, homosexuality and lesbianism and defilement…. Pornography is now eroding Uganda’s human resource and this will in turn hinder the achievement of our vision.

In addition to Mr. Lokodo, there are 30 to 40 other members on this committee in which they will be in charge of the “purchase [of] top-end gadgets that will aid monitoring, interception, downloading, watching, sharing and or transmission of electronic pornographic material.” They have been authorized with “the power and authority to seize and destroy any pornographic material…nab and prosecute perpetrators [as well as] carry out rehabilitation exercises on individuals infected with the pornography bug.” It has been made illegal to “produce, publish or share graphic content in the country and offenders face up to 10 years in prison.”

This is an incredible effort by any governmental institution, let alone an entire country. Usually there are mere proclamations of the infiltration of pornography as a public health crisis (as declared by the State of Utah), but rarely are there any teeth to such measures. It seems as though the current Ugandan government is working hard to buck this trend.

on Jesus’ feet by the woman with the alabaster jar “that [it] could have been sold at a high price and the money given to the poor.” The disciples was blind to the Person in front of him, seeing things only in terms of economic value, instead of being perceptive to the real worth and meaning of what was actually occurring before them. They couldn’t see the real treasure in their midst.

Likewise, Matu -- and defenders of pornography like him -- are like the Disciples in this Matthean pericope. Because he has been trained to view the world through pornified lenses, Matu is blind to how pornography affects every aspect of humanity and culture.

When we are intentionally promoting something that inherently reduces a person(s) almost to the level of an object for one's selfish gratification, this cannot be good for anyone. Instead of creating stronger, healthier individuals and relationships – of which communities, towns, cities, states, and countries are made of – it instead leads to a compulsion and slavery to one’s desires. Instead of being free to love as a sincere gift of self, creating beauty for all the world to participate in, pornography facilitates the use of human beings and serving one’s selfish desires. From this selfishness springs a whole host of societal ills.

This is not to say that fixing roads or detecting cancer in patients is a bad thing, but if we choose to value those things over building up the dignity of human beings, we are missing the point. We nee to get our priorities in order, and if we do, it will be a whole lot easier to see what the problems really are, which will pave the wave to genuine, lasting solutions. Civilization is built on marriage & family life, and merely addressing infrastructure without nurturing the foundational value of those in our society makes for a shortsighted and ugly existence.

Pornography is never brings about what is truth, beauty, and joy, but instead denigrates both the participants and viewers. Instead of creating stronger, healthier individuals and relationships, it leads to a compulsion and slavery to one's desires. Science backs this up by showing how pornography creates new neural pathways – in reality, brain damage – where the chemicals in the brain are stirred up to such a degree that a person is helpless to their desires. If we are forced to do something, we cannot love.

The choice is clear: Do we want citizens who are slaves, or free men and women becoming daily more of who they really are?

It is love we need more than anything, where individuals / communities / marriages / families are serving others, not simply themselves. This is why the Ugandan government has a vested interest to get involved, securing their nation and creating the optimal environment for the flourishing of their citizens.

Similar actions against pornography are what our own American government  should be introducing into law, and our own citizens should demand such actions. This is for the sake of all that is good and decent, not the least being America's future citizens, our children.

When you hear the word “freedom,” what do you hear? For many of us who have grown up in the... END_OF_DOCUMENT_TOKEN_TO_BE_REPLACED

I remember you as that 18 year old girl. I thought I knew what love was, what... END_OF_DOCUMENT_TOKEN_TO_BE_REPLACED

We humans are ironic creatures. We fear change, yet we crave change. We hate goodbyes, but we love new beginnings. This paradox runs deep... END_OF_DOCUMENT_TOKEN_TO_BE_REPLACED